PARK OF THE ARCHIEPISCOPAL SEMINARY AND MUSEUM OF NATURAL HISTORY “STOPPANI”

The cultural heart of the Pinewood Park is undoubtedly the Archiepiscopal Seminary of Venegono Inferiore with its imposing appearance and its immense, well-kept park. It is certainly worth a visit. The complex, built at the end of the 1920s, is truly mammoth; among all the buildings stands out the 64-metre high tower which, starting in the 1930s and for almost half a century, was the seat of the Terrestrial Physics Observatory, whose activities and surveys ranged in the fields of meteorology, climatology, seismology and even cosmic radiation.

This is one of the many attractions that you can visit with the routes of Pinetabike.com

Leave a reply Click here to cancel the reply 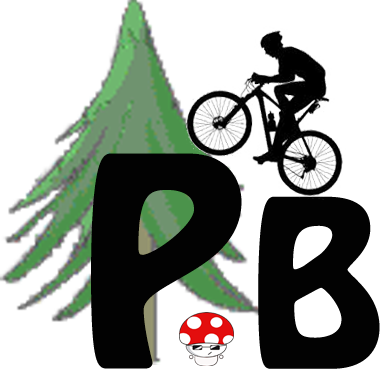